Cynthia Bryant, Executive Director of the California Republican Party, is all about the Golden State.  As you’ll see in this installment of the Edgy Interview, she’s been involved in California politics, at all levels, basically forever. But Cynthia’s love for the state clearly ventures well beyond the bounds of politics, stretching into the arts, food, sports and even a certain property she has her eye on. Glad we ask questions on a wide variety of topics.

A Democrat.  Seriously I told people that when I was 4 or 5.

Pop Rock then and now, although I mix in a lot of other styles. I like to keep Spotify on its toes.

“If you don’t get out of politics by your 3rd cycle, you never will.” -Sal Russo

President Theodore Roosevelt, preferably in Yosemite. We would discuss his impressions of California and hopes for its future, based on his visit here.

You’ve worked with Governor Schwarzenegger. Which accomplishment are you proudest of?

Negotiating the workers’ compensation reform of 2004. It was Governor Schwarzenegger’s biggest campaign promise and it was a successful reform. It has been reformed again since then. Apparently, the workers’ comp system needs reform every 7 to 10 years after the lawyers figure out the loopholes and costs are driven up.

Assembly Bill 5, which essentially eliminates the independent contractor law. It is another union effort to rid California of any flexible work ideas.

If a drama, Jennifer Jason Leigh.  If a comedy, Amy Poehler.

Ansel Adams because his photographs capture California in all her glory.

What is your favorite moment from sports?

Be kind to your colleagues; politics is for the campaign, not for the office and don’t gossip.

Hearst Castle. For the view. 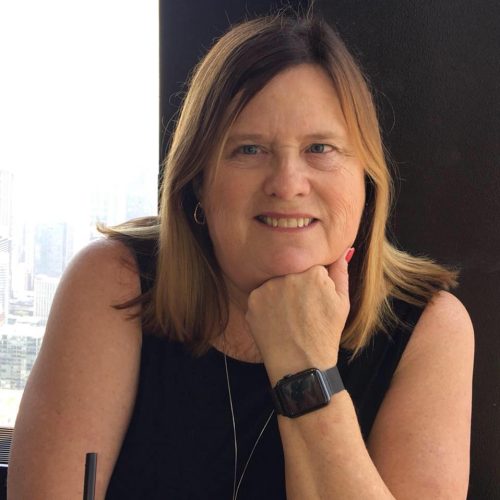 This is Tooltip!
Cynthia Bryant